What is Least Privilege? Why Is It Important to My Business? 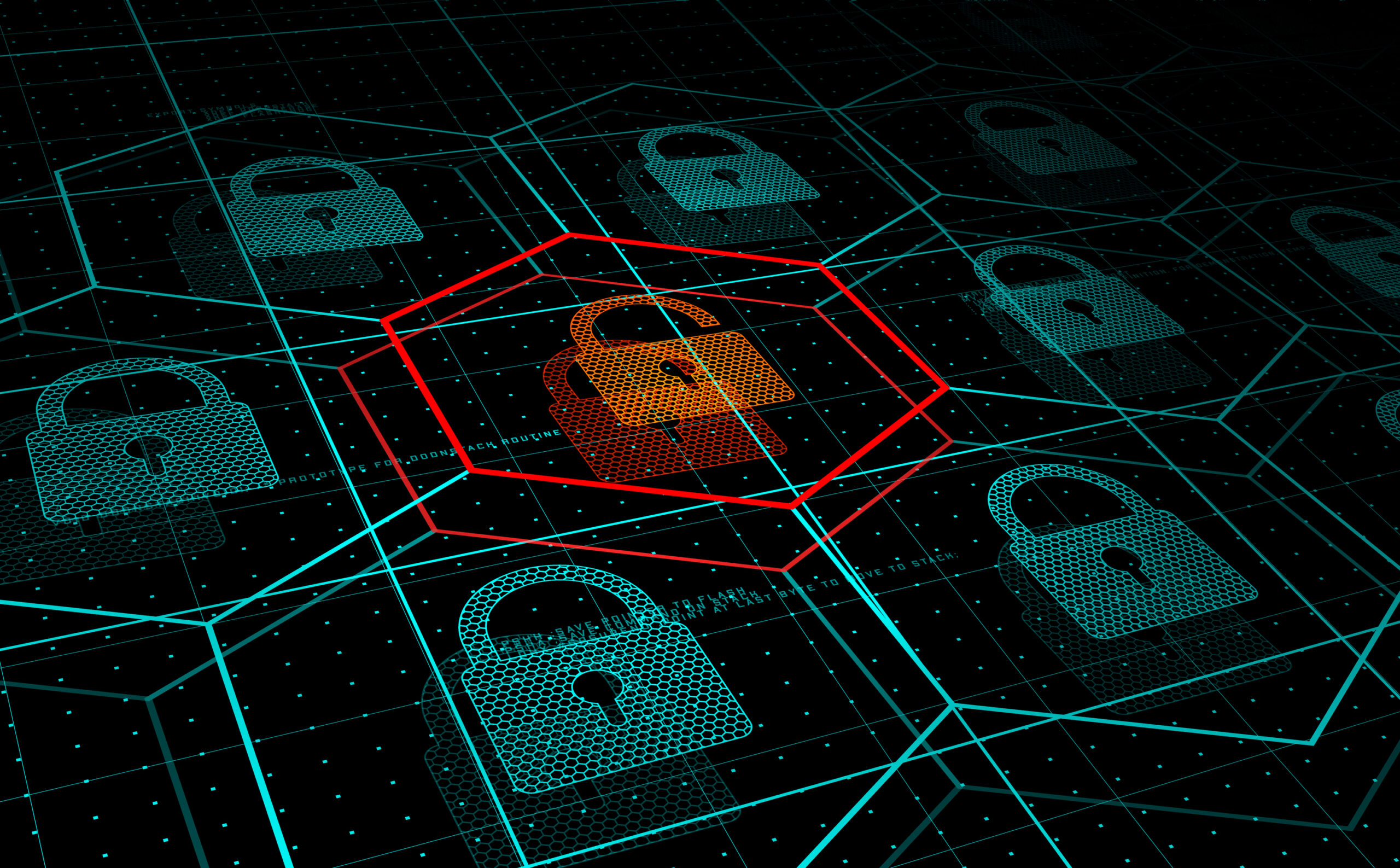 There are certain security best practices that might seem like a small step but can have a major impact on your overall business IT security. Often this is because they’re addressing a threat you didn’t realize you had.

For example, many businesses in Grant County, IN use managed IT services because they’re correctly worried about outside threats, attackers trying to steal their data and phishing attacks that can plant ransomware.

But what they might not realize is that insider threats are a growing problem. And this doesn’t just mean your own employees. In many cases, it’s an attack that’s using stolen user login credentials (logged in as an “insider”) to gain access to your accounts, systems, and data.

The number of insider threat incidents have increased by 47% over the last two years, and they cost companies an average of $2.79 million.

One way to help combat insider threats and harmful user errors is by using the Rule of Least Privilege.

The Rule of Least Privilege Explained

Least privilege is related to the user privileges that someone is granted on their account.

For example, if you have a Microsoft 365 account, you may have some users that have admin privileges that allow them to update security settings in the platform.

If you’re setting up a user account on a business PC running Windows 10, then you may make the person an Administrator so they can install programs when they need to.

Granting wide system privileges might seem innocent enough at the time, but can end up hurting you in the long run.

Using the Rule of Least Privilege means that for any employee user account, you grant them the LOWEST level of privilege you can for them to properly do their job.

Why It’s Important to Use Least Privilege

Sometimes a person setting up someone’s account on a new cloud software can feel obligated to give them a higher privilege than they need. They don’t want them to be offended like they’re not trusted. They may also just want to avoid a potential roadblock that employee may hit in the future.

But, adopting least privilege for your employees isn’t about them or how much you trust them, it’s about protecting your IT systems and network from user errors and giving an attacker too much power.

Here’s why you should be using least privilege for all your business user accounts.

Allowing employees to have elevated privileges and install their own software can lead to loss of productivity and increases risk.

When you allow employees to install their own software onto their computer, it can lead to multiple issues. They can hit a problem with the program, meaning hours of lost productivity while they try to sort it out.

When you don’t how about software that employees use – called Shadow IT – it increases your risk of a data breach. It can also mean business data being stored in a system you’re not aware of, thus it’s not being protected by a backup system.

Even legitimate software can sometimes trick users into installing unwanted programs that can be detrimental to the business.

Employees can easily be tricked into installing unwanted programs that will hurt you by increasing cybersecurity risk and creating a disjointed cloud infrastructure.

For example, say that an employee is downloading a graphics related program, but doesn’t realize that unless they uncheck a box, it also installs an unwanted antivirus program. That antivirus program might disable or conflict with existing security software, leaving them at risk.

Least privilege can help prevent the “technically savvy” user from unknowingly making mistakes that could compromise the business.

There are some users that consider themselves “tech savvy” and they may be, for CERTAIN things. But, if they’re not technically trained in IT, they can end up getting in deeper than they realize when trying to make “adjustments.”

By removing the ability to make critical system changes, you can save them from themselves and save your company’s IT setup too. You also reduce the risk of an attacker gaining access to critical system functions.

Working with an IT provider to manage software installs leads to better productivity and standardization across the business.

Each piece of business software you use can work together or it can cause integration problems. An IT provider looks at software as part of a whole. If your whole system can share data and automate processes, that optimization saves you time and money.

IT providers are also familiar with the security of various software, dangers, and how to set them up correctly, which can save you from all types of user-caused problems with software installs.

Keep Your Business IT Running Like a Well-Oiled Machine

Our IT experts at Skyline Business IT can help you keep your technology secure and optimized by ensuring consistency and mitigating user errors.